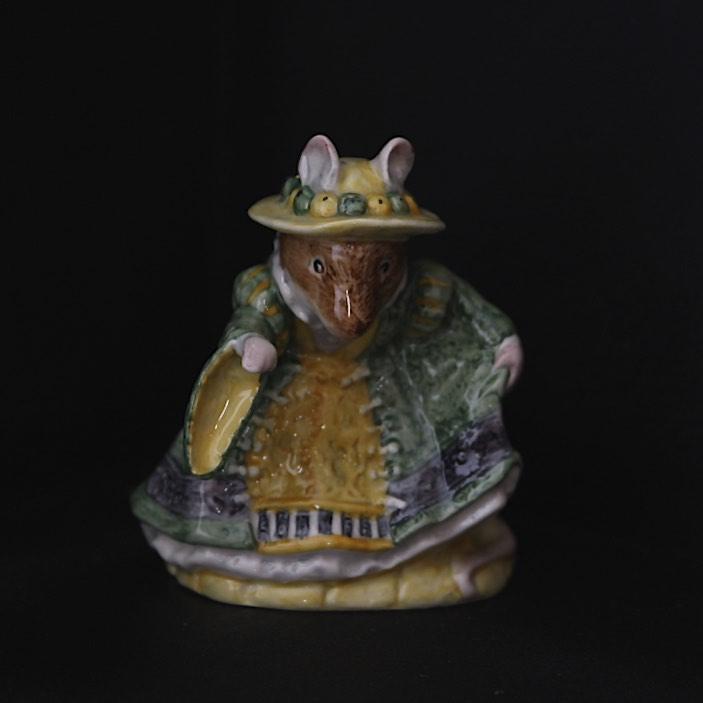 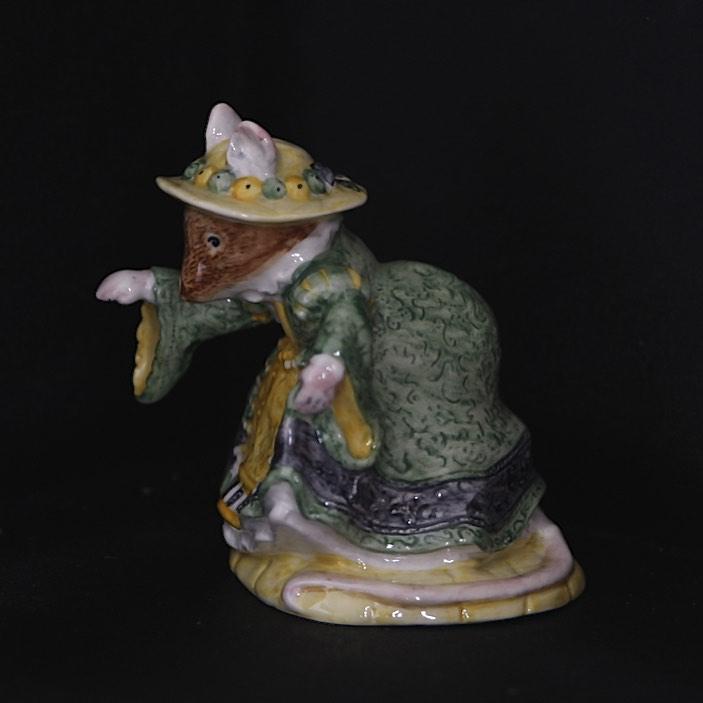 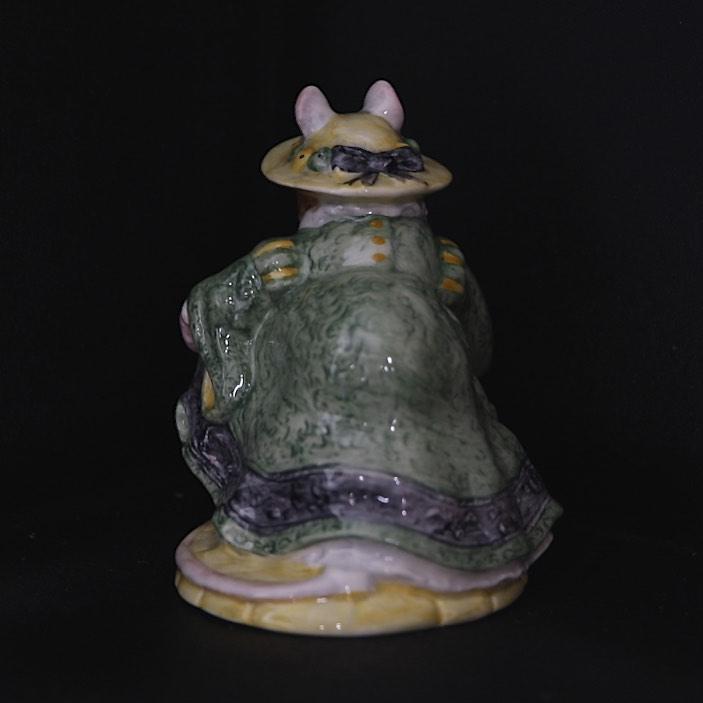 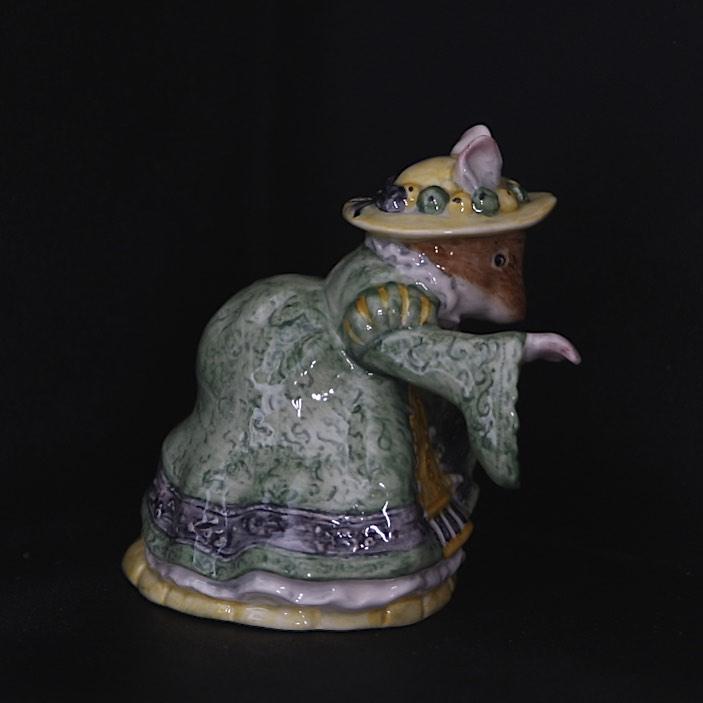 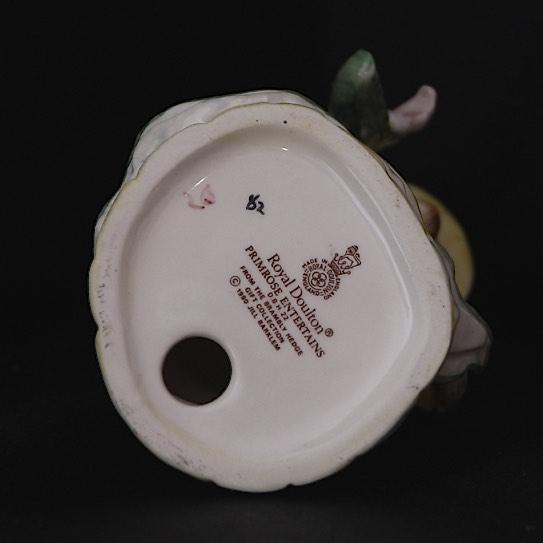 
Royal Doulton is an English ceramic manufacturing company dating from 1815. Operating originally in Vauxhall, London, later moving to Lamberth, in 1882 it opened a factory in Burslem, Stoke on Trent, in the centre of English pottery. From the start the backbone of the business was a wide range of utilitarian wares, mostly stonewares, including storage jars, tankards and the like, and later extending to pipes for drains, lavatories and other bathroom ceramics.  From 1853 to 1902 its wares were marked Doulton & Co., then from 1902, when a royal warrant was given, Royal Doulton.

It always made some more decorative wares, initially still mostly stoneware, and from the 1860s the firm made considerable efforts to get a reputation for design, in which it was largely successful, as one of the first British makers of art pottery.  Initially this was done through artistic stonewares made in Lambeth, but in 1882 the firm bought a Burslem factory, which was mainly intended for making bone china tablewares and decorative items. Today Royal Doulton mainly produces tableware and figurines.